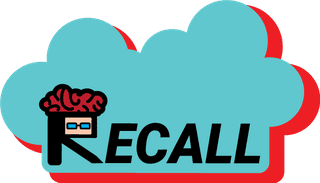 Recall is a simple but hardcore memory game. It features memorizing positions of a series of numbers in an ascending order. Afterwards, they will be hidden by boxes with question mark. The player will need to click the boxes hiding them in numerical ascending order.

Sounds easy? The catch is that, for every level the player advances, the game adds another number. The difficulty is approximately closer to an exponential graph, instead of linear difficulty. 😂

This game was built in 2016. It undergone three development iteration in eight months while taking care of my studies.

This game was't designed for fun and replayability, but it serve as a sandbox on learning. It was made on my first year of bachelor's studies. The code was badly written. There wasn't any serious effort to market the game.

It wasn't updated since the initial release. Please proceed with the thought that it is already legacy.